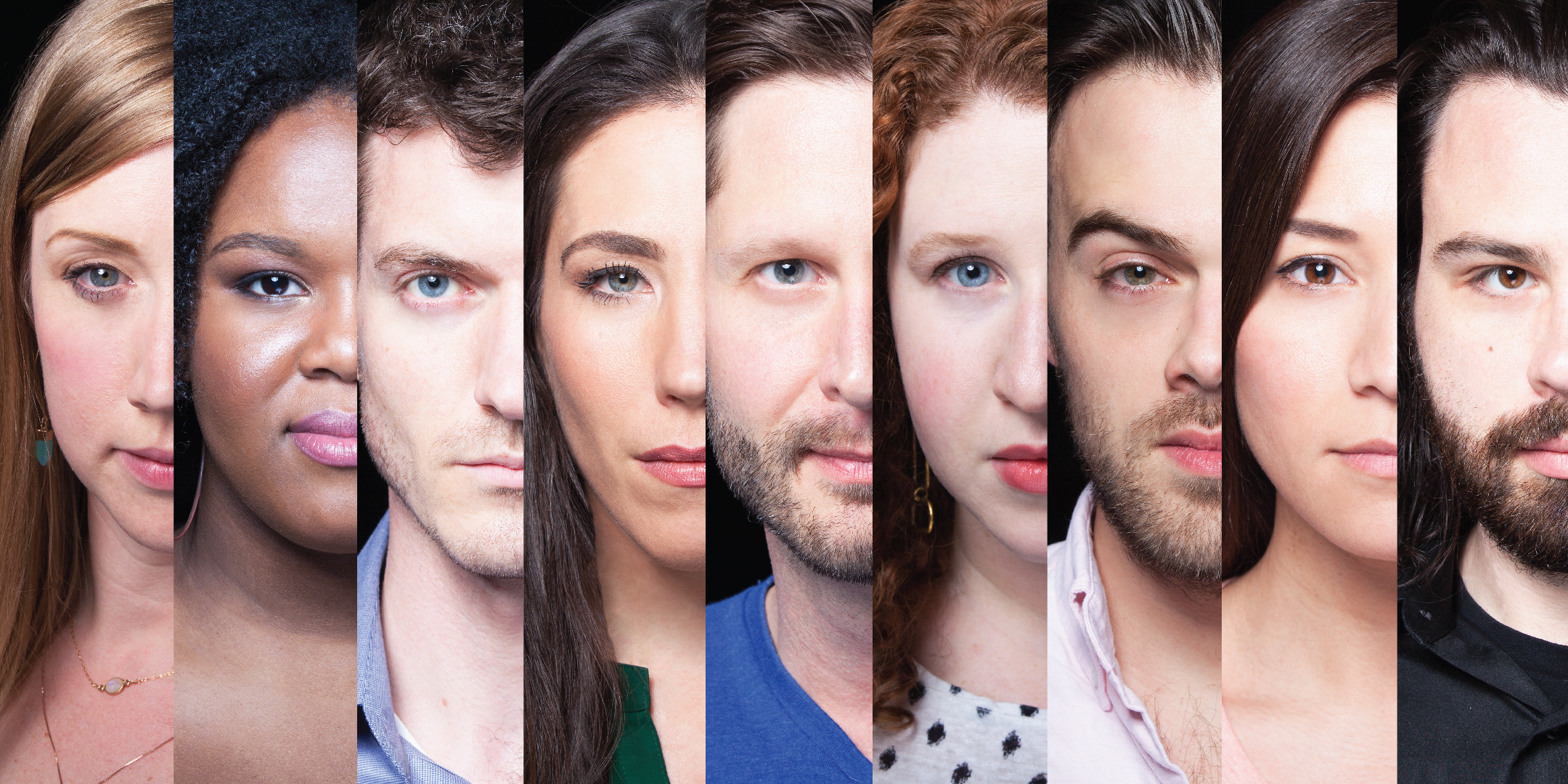 The Opposite of People is thrilled to present the Boston premiere of Homemade Fusion, a series of musical snapshots from the imaginations of Michael Kooman (music) and Christopher Dimond (lyrics). Each snapshot tells a different story – being true to oneself, misinterpreting signals, how we connect with others. At once dangerously cynical, desperately romantic, and alarmingly humorous – it is a tale of love, loss, and candy bars.

A production conceived to adapt to the venue and audience – we’re partnering with two local art galleries to bring you an intimate and interactive evening of theater. We invite audiences to join us early or stay late, mingle with the cast, and enjoy an open bar.

Sponsored in Part by:
UFORGE Gallery
Artists Group of Charlestown