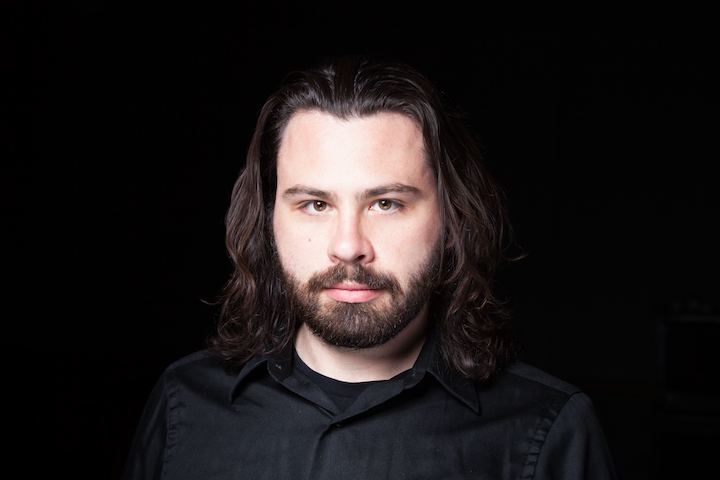 TOP: What makes this musical worth seeing?
ER: The show is so relevant to today. They’re the songs inside our heads that we would sing aloud if that was socially acceptable and wouldn’t get us kicked out of Starbucks again. Where a lot of musical theatre has big concepts with big scenarios, the music of Homemade Fusion is about the real moments that shape our modern life.

TOP: What are some favorite theatrical roles of yours?
ER: I recently played Lockstock in Urinetown! and in college I was Bobby Strong. I recently sang the part of Enjolras for Les Mis in Concert with the Amherst Symphony Orchestra. Some of my favorite roles have been Frederic in Pirates of Penzance, Anthony in Sweeny Todd, Cinderellas Prince/The Wolf (Into the Woods), Che (Evita), The Emcee (Cabaret) and Stine (City of Angels)… I really like power ballads.

TOP: What do you do during the day or for fun outside of theater?
ER: I’m an artist and educator. I write silly short stories and draw goofy drawings. You can see some of my doodles on my website,Awkwardwaffles.com. If you want to go deep into the internet you’d find the various bands I’ve been in. By Day I’m the Assistant Site Director for an after school program, which is pretty great because I get to use my job as an excuse to modge-podge and play four square to my heart’s content.

Don’t forget your tickets (they’re cheaper online than at the door!) at http://tinyurl.com/hfmusical