Meet the Cast of Empire – Matthew! 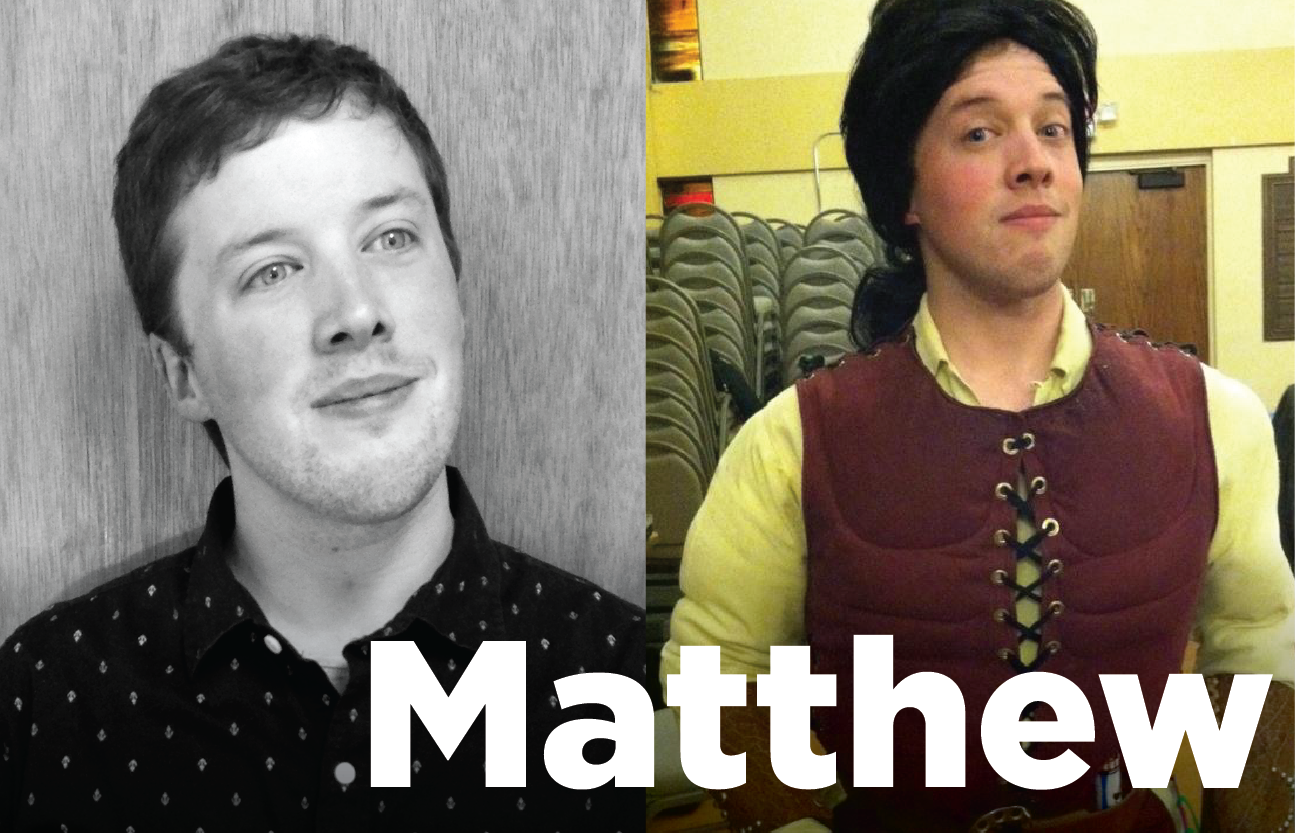 Today is our Tech day! Today is also the last day that we introduce you to new cast members.

Allow us to present our second narrator, aka the force, aka Matt.

Matthew Sherman (Narrator/The Force/Zev) is incredibly excited to be joining the cast of The Empire Striketh Back. Selected acting credits include Richard II (“Richard II”; Dead Playwrights Society), Hero (“A Funny Thing…”; Cannon Theatre), Henry (“Next To Normal”; Vokes Theater), Danny Hooper (“Baby”; Enter Stage Left Theater), Brad Majors (“The Rocky Horror Show”; Emerson Umbrella for the Arts), Judas/John the Baptist (“Godspell”; Lexington Players), and Dickon (“The Secret Garden”; Amazing Things Theater Company). When not in the theater, Matthew works as the Fiscal Operations Officer for the Massachusetts Cultural Council and sits on the board of directors at Moonstruck Theater Company. In his spare time, he is an avid reader, a cryptozoology aficionado, a collector of obscure cast albums, and owns more Boba Fett memorabilia than he is comfortable listing here. Matthew would like to thank Stephen, Cara, and the entire cast for their hard work and for making this such a fun experience