Meet the Cast of Empire – Lara! 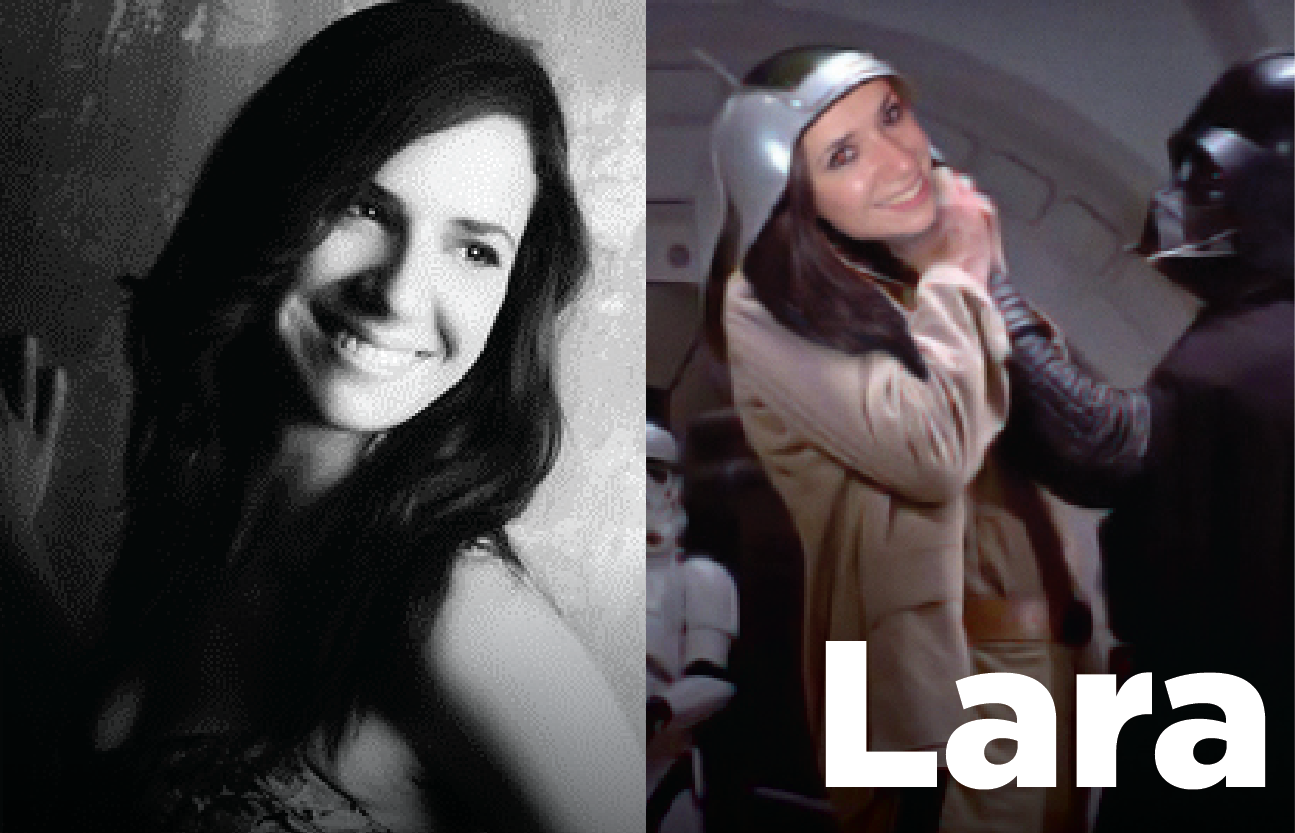 Our next new cast member is Lara Lom!

Lara Lom (Ensemble), an export of Switzerland, gave up a promising yodeling career for a job in the Film industry, managing visual effects. Due to popular demand (her mother), Lara returns to the stage after a 5 year hiatus. You may recognize her for her portrayal of Mrs. Berserker in her Middle School’s performance of Little Luncheonette of Terror, or for her stand-up routine on the Carnival Cruise Guest Talent Show. After J.J. Abrams deemed her “too offensive” for Star Wars 7: The Force Awakens, she is delighted to join the cast of The Empire Striketh Back after convincing the Director that her drunken audition was actually a French accent. When Lara is not maxing out her data plan looking for cute cat videos, she volunteers tending slugs at a slug farm in Worcester to draw inspiration for her upcoming role as Jabba the Hutt in The Jedi Doth Return. Lara holds a BA from Bowdoin College and a MA from King’s College and The Royal Academy of Dramatic Art in London.