Meet the Cast of Empire – Michael! 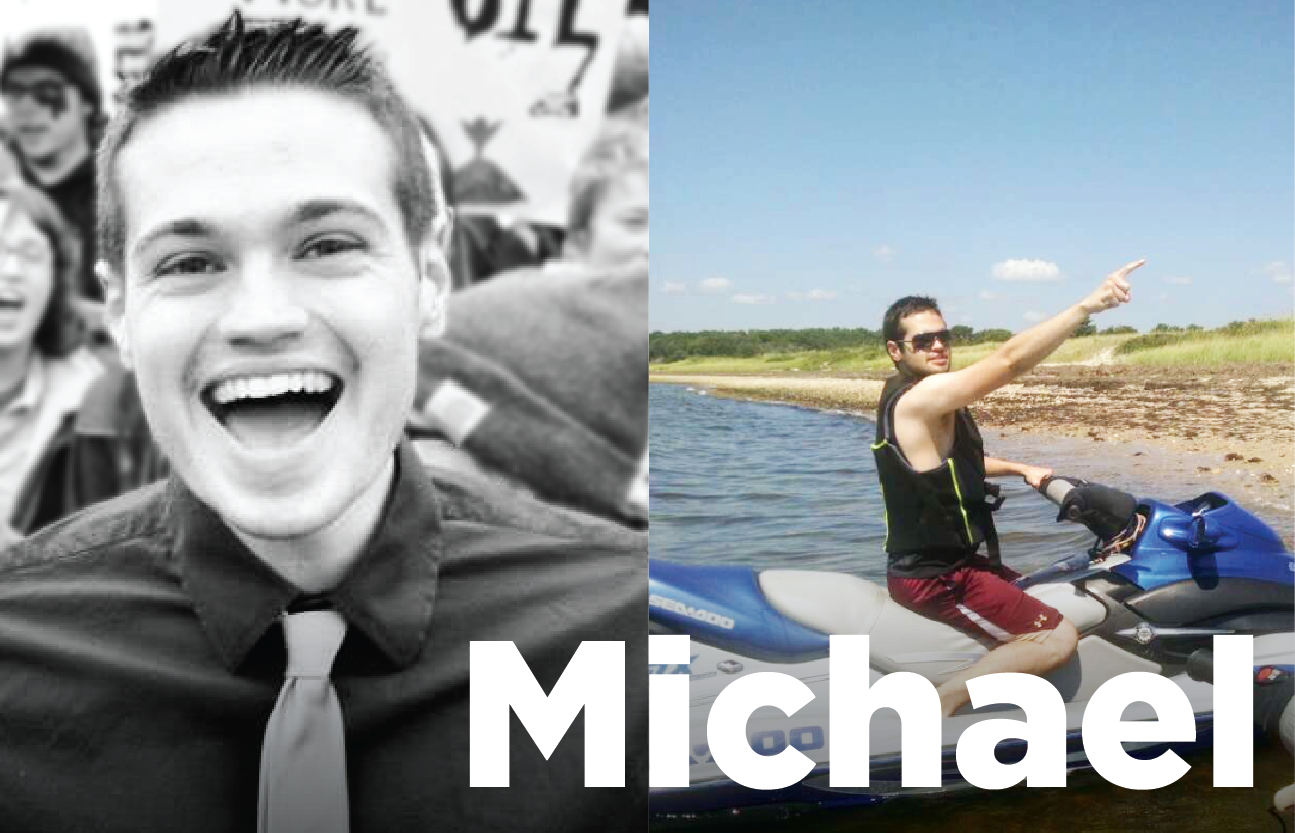 The Saga Continues is fast approaching and we are pleased to introduce the new cast members who are joining us for Episode V. First up – Michael Rudden who plays the infamous Boba Fett.

Michael Rudden has absolutely no experience in acting but 100% experience in Star Wars debates, Othello speeches, and always forgetting where he last left his dignity. Since he has been forbidden from using his homemade jet-pack (“dangerous” they told him) and from using that skull he dug up for Hamlet monologues (“illegal” they told him), he was glad to have settled for the part of Boba Fett where at least he could use a fictional jet-pack and a skull-like helmet. Hobbies include making awkward elevator conversation, creating clever Wifi names, and screaming “That’s Impossible!” when narcissists use facts to sound smart at parties. His spirit animal is Nicki Minaj’s cackle from “Anaconda” and he enjoys a good glass of “any alcoholic beverage” while watching a YouTube video of a campfire with his closest acquaintances. He would personally like to thank The Opposite of People for a great time and hopes to make them proud.