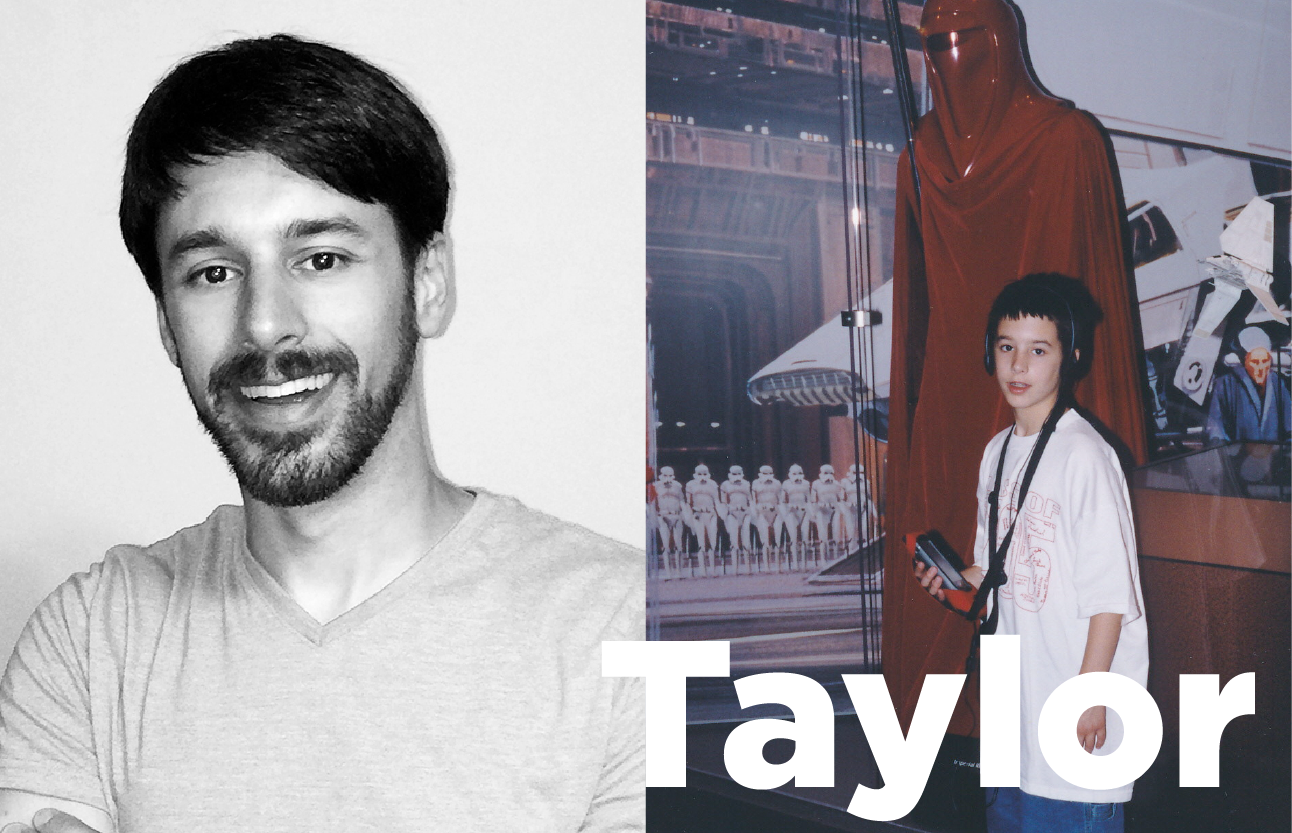 The force it will be with thee always Luke. Meet Taylor Faulstich, who plays Luke Skywalker in our May the Fourth Be With You reading.