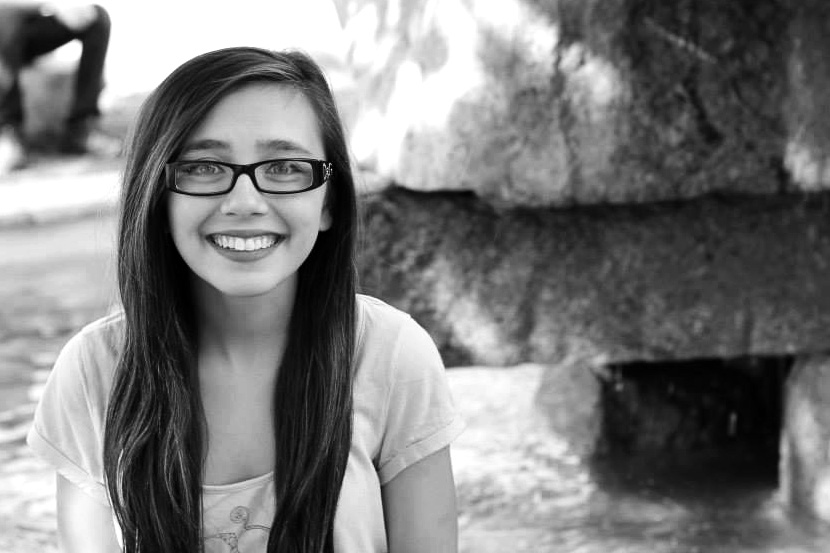 Genevieve is an upcoming junior at Matignon High School and lives in Medford with her family. She first began acting at age 7, but took on her first big role in sixth grade as Abu in Aladdin Jr. at Magic Circle Theatre. Since then, she’s played other roles such as Donkey in Shrek, the Musical and Veruca Salt in Charlie and the Chocolate Factory. Most recently, she appeared in Fame! The Musical at Boston Children’s Theater as a member of the dance ensemble and an understudy for Mabel. Genevieve is thrilled to be a part of the show and would like to thank her parents for driving her to and from multiple rehearsals every day, her brother and grandparents for coming to all of her shows, and the Romeo Juliet cast for being so welcoming.