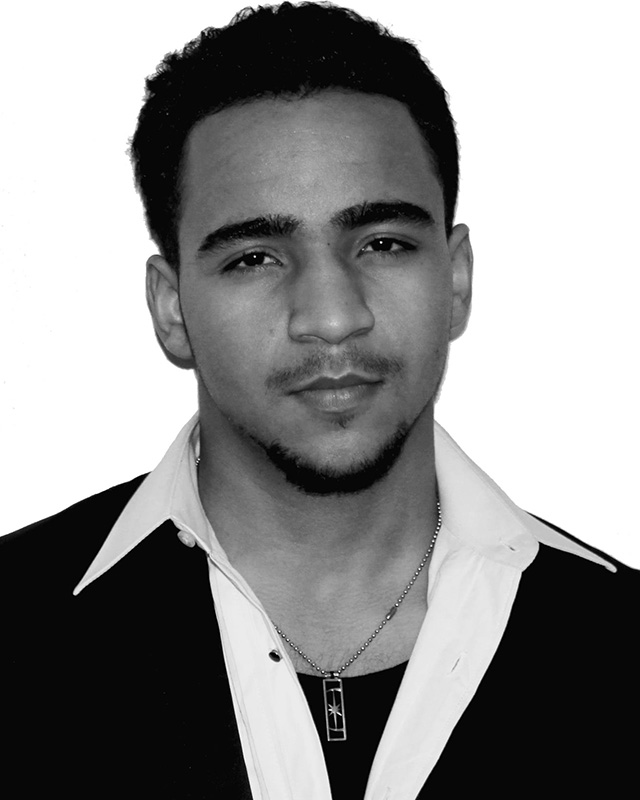 We open one week from today and we’re excited to introduce you to Zair Silva, who plays Capulet in Romeo Juliet. Tickets are on sale and only $10!

Zair  is a Shakespeare enthusiast and is very excited to be a part of Romeo Juliet, his first production with The Opposite of People. His previous Shakespearean productions include: A Midsummer Night’s Dream (The F.U.D.G.E. Theatre Company, Inc.), The Winter’s Tale (Manhattanville College), and King John (Actors’ Shakespeare Project). He and his brother, the SILVA Brodas, are starring in Falling Dominoes produced by 1975 Productions and Mona Afro Filmes, which will be the first Cabo Verdean full feature film to ever be released in theaters in the Cabo Verde Islands. He has enjoyed the process of working with such a wonderful cast and crew and wants to wish them all the best of luck!