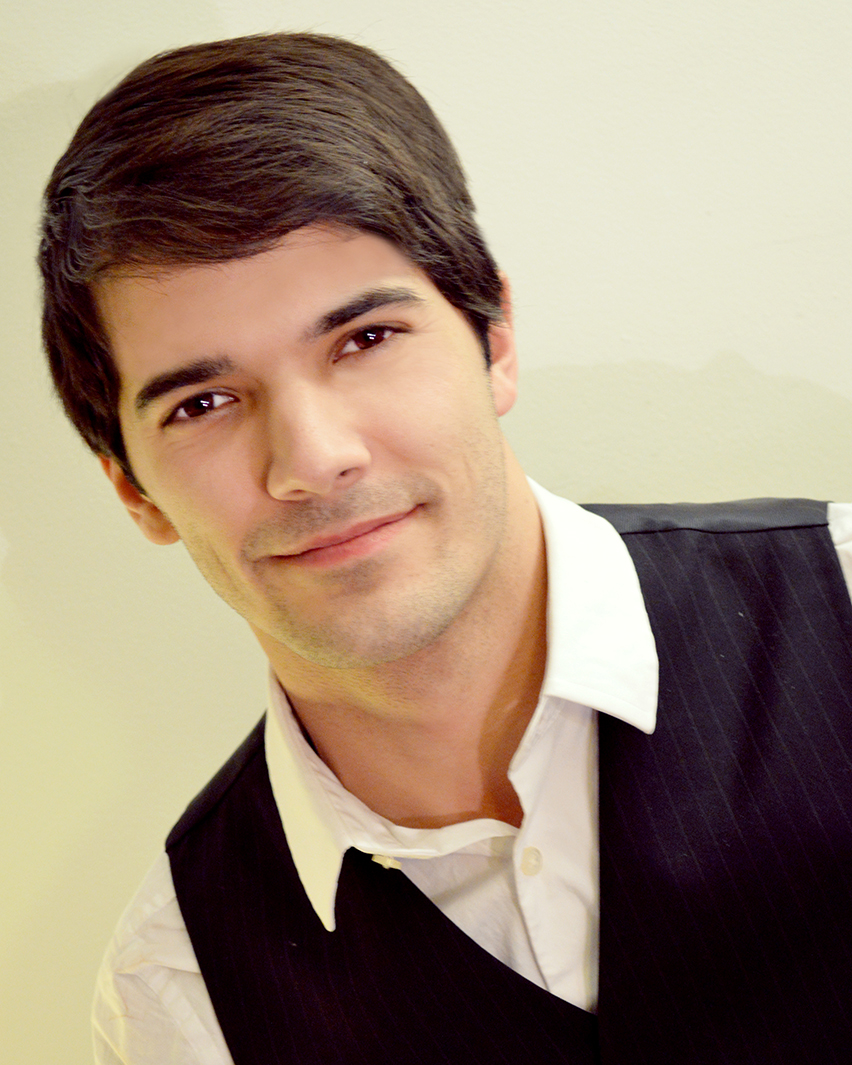 Stephen is excited and a bit stressed out to be doing this show and starting a theater company…and doing other shows. Stephen will be also appearing as George in Our Town with Moonstruck Theater Company. Past credits include Romeo & Juliet (Romeo), And Then There Were None (Lombard), Picnic (Hal), and Spring Awakening (Moritz). When Stephen isn’t doing multiple shows at once, he’s a bartender at Anthem in Boston and enjoys the Backstreet Boys. Don’t believe him? Ask him about the Millennium suit.